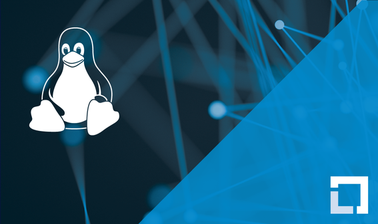 Linux powers 100% of the world’s supercomputers, most of the servers powering the Internet, the majority of financial trades worldwide and over two billion Android devices. In short, Linux is everywhere. It appears in many different architectures, from mainframes to server to desktop to mobile and on a staggeringly wide variety of hardware.

MOOC-course.com helps you to discover MOOC Courses and Free Online Courses from Coursera, edX, Futurelearn and other top providers & universities in a wide range of subjects from best Instructors.